Post Brexit trading – how has it worked for us 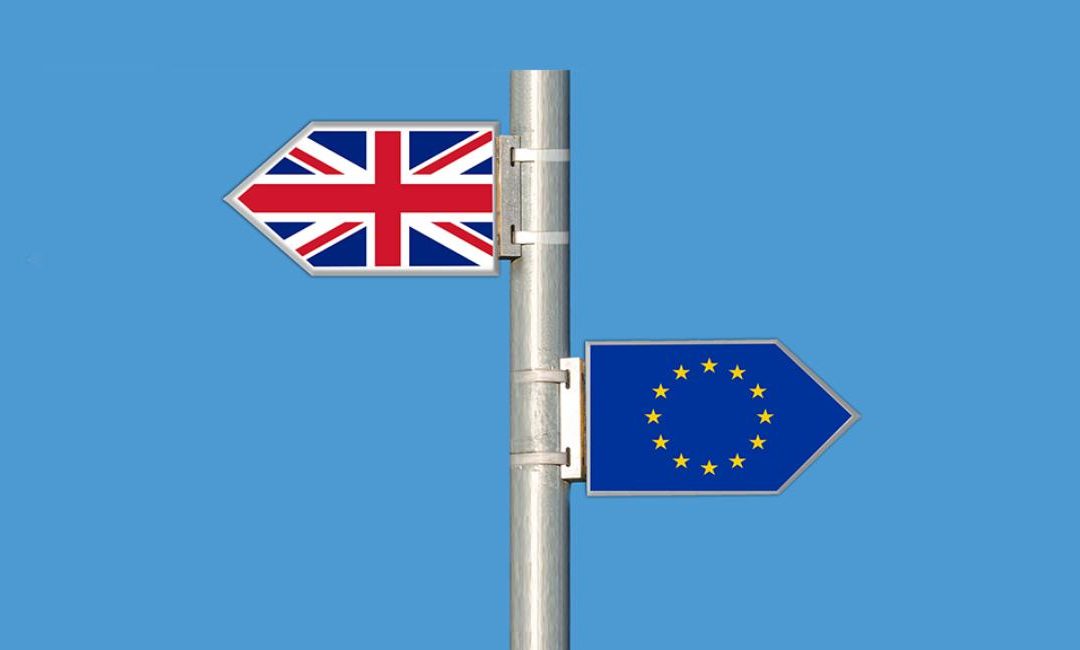 We are a British owned Portuguese based trading company, so writing 4 months after Brexit, we can share our insights into what it has been like trading between Portugal and the UK. The short version is that the first few weeks were a bit of a nightmare, when nobody really knew what was going on, but it has rapidly settled down and it has now become a minor inconvenience.

To begin with the express delivery companies, bulk deliverers and the freight forwarders simply did not know what documentation would be required to cross the UK border, so there was a bit of a panic. It rapidly became clear however that all was really needed was to jump through a few hoops to make sure that exports complied with some dunderheaded bureaucracy and to pay a bit extra. So for example all invoices going in and out of the UK to the EU have to include the timeless phrase “The exporter of the products covered by this document declares that, except where otherwise clearly indicated, these products are of EU preferential origin” and we also had to include an EORI number for ourselves and the client (in Portugal the EORI number is the same as the VAT number, whilst in the UK it is the same as the VAT number but with 3 zeros on the end). Supposedly you also have to make sure that the goods are accurately described in case any duties are due, but so far we have not had to pay any duties on any of the products that we export (including cork stoppers, used port barrels and custom cycling clothing) . 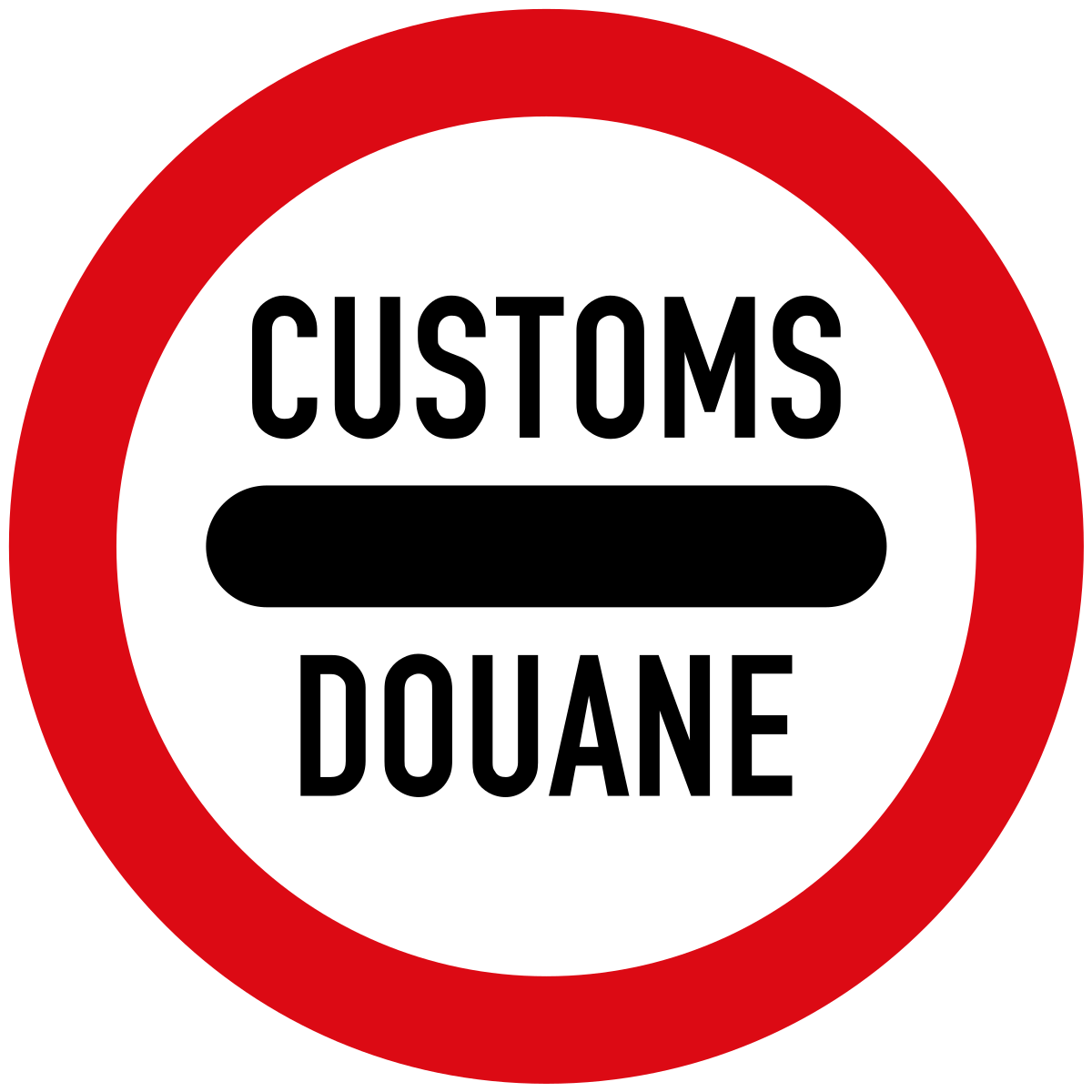 The only extra costs that we have come across is a variable fee – generally around €50 – to pay to clear customs (although this seems to be disappearing in some cases and certainly for smaller orders) a general increase in the price of shipping (around 20% more, although again this seems to be settling down again) and our clients are having to pay VAT direct to HMRC in order to receive the goods (which seems like a fairly simple process). You get the feeling that the transporters have rapidly come to grips with the paperwork requirements for the products that we export at least and it has now come down to a box ticking exercise – more or a minor irritant than a major headache. There have been a few delays with deliveries, but we have only seen deliveries being a a day or two late rather than anything more serious; we thought that sending out samples might be an issue, but we have found that as long as we have sent a pro forma invoice with the bureaucratic nonsense text  included, they have sailed straight through customs with no charges or delays.

If you are interested in doing business in Portugal and need some help setting up your operation, finding a distributor or any other assistance you may need, please contact us.