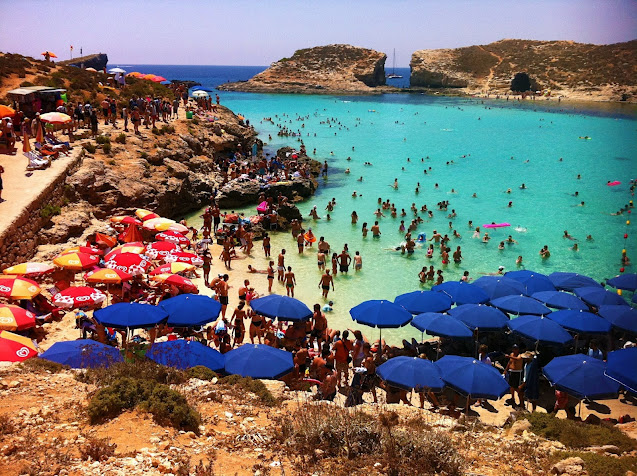 The tourism sector has been one of the shining lights for the Portuguese economy in 2016, with an increase of around 10% in the number of tourists visiting the country and the hotel sector increasing turnover by more than 16%. Anecdotal evidence also suggests that over the Summer you could not find a hotel room for love nor money and certainly the streets of Porto have been crawling with tourists like never before.

As you might expect there has been an orgy of self-congratulation by tourism sector leaders and in particular the Government which would like to take its share of the credit for these very positive numbers. Of course much of the success of the sector is due to the fact that Portugal is not Turkey, Tunisia, Greece, Egypt or indeed France where the cloud of terrorism has cast a shadow over the Summer sun. However, the Portuguese Government deserves to be congratulated – not because of what is has done to actively promote tourism, but rather for getting out of the way and letting the private sector flourish.

Since around 2010, there has been a concerted effort to make it a great deal easier for tourism entrepreneurs to do business – giving airports autonomy to reduce landing fees, cutting the red tape needed to open a hotel/hostel or to become a Airbnb host, slashing the costs for activity holiday operators and travel agents and so on. Essentially getting rid of the a lot of the pointless and expensive interfering rules that stop the private sector performing effectively.

For the Portuguese economy to prosper, the Government and indeed the electorate need to take on board the lesson that when the state gets out of the way, it can unleash the wealth making potential of the private sector. There is an unfortunate habit in Portugal to look to the state to solve economic problems through eye-catching initiatives and public sector spending, but entrepreneurs in Portugal just want to be left alone to get on with their business.

If your business is interested in investing in Portugal and needs a local partner to help you through the process, please contact us at PortugalWorks or find your DMC in Porto here