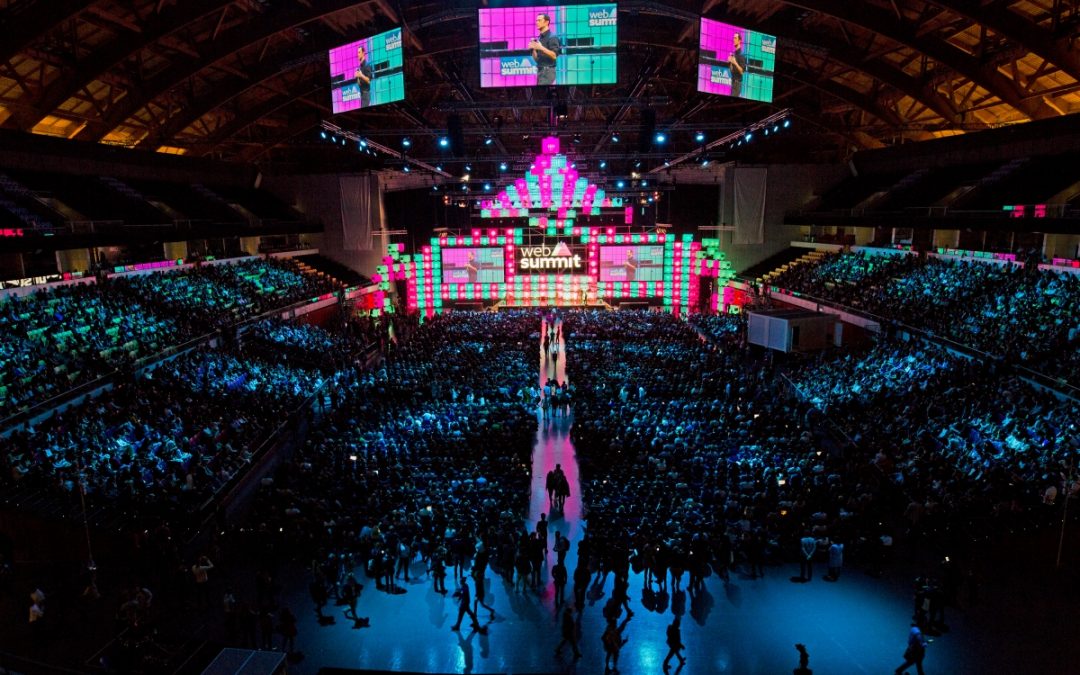 Portugal has been gaining a deserved reputation as an attractive location for multinationals to open up IT development offices, particularly in Porto and the north of the country, but also Lisbon. Mercedes-Benz has just announced that is will be building its global digital deliver hub in 2018, where it will eventually employ 300 IT professionals when fully operational.

Lisbon has gained prominence recently in the world of IT through hosting the Web Summit (the “largest technology conference in the world”), but Porto and Braga (in the north) have also been attracting some international players in IT to set up development centres.

There has been a deliberate strategy in the top Portuguese universities to invest in computer science degrees to make sure that sufficient programming talent emerges to feed the ever growing demands of the domestic IT industry. As a result, computer science is now seen as one of the most desirable degrees for school leavers to pursue, with a pretty much guaranteed job available at the end.

For multinationals considering locating an IT development hub in Portugal, one of the key attractions is the pool of highly qualified labour at wages that are considerably lower than in northern Europe for example. Also very attractive is the fact that Portugal is such a great place to live and work (think about the climate, the low cost of living, the scenery and so on), which makes it an easy sell to bring overseas IT professionals to come and work in Portugal. Then there are the EU financial incentives and grants available in northern Portugal (which is still considered an under-developed region by the EU), which can help the numbers add up for companies considering a large investment.

Here at PortugalWorks we can show you round what northern Portugal has to offer, setting up meetings with relevant organisations and companies, leading you through the grant system and eventually helping your business to get open an office. If your company is interested in investing in Portugal, please contact us to set up a preliminary meeting.