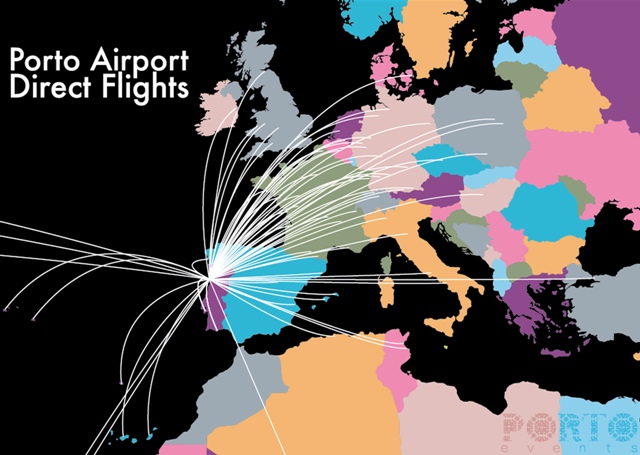 The simple reason that Portugal’s economic growth over the last 20 years has been anaemic is that the country has been badly run; the paradox is that the dysfunctionality of the economy twinned with an avalanche of EU funding has made Portugal an attractive proposition for foreign companies looking to invest. The poor economic record has served to keep wages and good job opportunities to a minimum, whilst the generosity of Brussels has meant that there is a fantastic infrastructure on which a business can piggyback.

The economic sins of successive governments are painfully obvious to anyone who lives in Portugal: a distended public sector that has been used as a job creation scheme and a bribe for the centre left to get re-elected; a third rate education system that prizes compliance over originality and ambition; a crippling level of government debt paying off endless fiscal irresponsibility, corruption and pie-in-the-sky investments; an impenetrable thicket of bureaucracy for even the most simple decision; a hilariously ill-conceived and under-funded legal system that typically means an innocuous case will take several years to reach judgement.

The flipside to the economic mismanagement however is that Portugal is generally at the head of the queue when it comes to EU money, be it for private or public investment. (To declare a conflict of interest, our export business (Westfield Technologies Lda) has not been shy to get its cap out and beg for EU largesse and like most projects that are at least vaguely plausible (or at least sold as such) we have been giving funding).

The confluence of a misfiring and badly managed economy with billions of EU generosity can make Portugal an attractive prospect for foreign firms interested in locating here  – wages are kept low by the lack of economic opportunities and domestic businesses struggle to attract the best of the workforce, which means there is willing and low-cost labour available on tap. Meanwhile local authorities are desperate to attract dynamic foreign companies to their area, so will offer no end of incentives (free land, tax breaks, free training for workers etc) and of course there is the EU funding which is available to almost any company located in Portugal, but particularly to an innovative exporting one. Add all this to the enviable infrastructure with more kms of motorway per head of population than Germany, fiber optic internet available all over the country, one of Europe’s best mid-sized airports in Porto and 3 major ports and Portugal can make a compelling case to attract inward investment.

The final benefit of living in a country that is so badly run is that the cost of living is so low and the quality of living is so high. Portugal is a net exporter of people, so it rarely over-crowded other than in central Lisbon and housing is incredibly cheap to buy or rent as is eating out, private schools and leisure activities. Add to that the sun, the scenery and the never-ending coastline, then Portugal is a fabulous place for an ex-pat to live.