Portugal textile sector to benefit from move away from China after the corona virus? 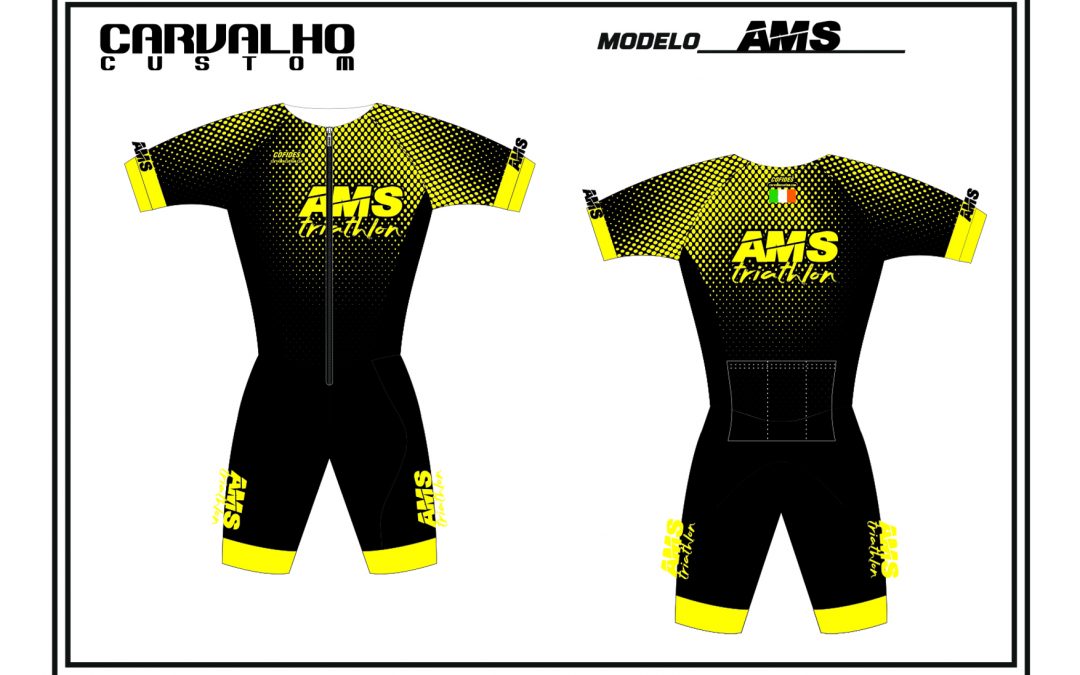 Writing now in peak corona virus, the Portuguese textile sector is looking rather bleak but perhaps there will be a silver lining to the crisis if northern European clothing brands shorten their supply chains to source from southern and eastern Europe because of concerns with sourcing from China.

There is a clearly visible backlash against China at the moment because of the cynical way they have handled the virus – starting with the initial obfuscation and denial and then the attempt to portray itself as the selfless global saviour by supplying protective equipment to all and sundry. Perhaps the key to how China will emerge from this situation is the fact that its behaviour over the virus is a confirmation of a growing wariness of a cynical and ruthless regime prepared to do whatever it takes to further its economic and geopolitical interests. On top of this add the dreadful human rights and environmental abuses, concerns over the the pollution caused by shipping goods over long distances, a difficult to and uncertain legal environment and an unfamiliar business culture there are plenty of reasons to questions sourcing from China. The real question is whether brands and consumers will be sufficiently revolted by the Chinese to stop buying their goods.

Here at PortugalWorks we have some anecdotal evidence of this even so early on in the corona crisis – our brand of custom cycling clothing, Carvalho Custom is of course made in Portugal, but the biggest player in the custom cycling & triathlon clothing market is Chinese (called Champion System). Champion System has emerged from obscurity around ten years ago to completely dominate this market in most of the worlds key cycling and triathlon markets (they are the number one supplier in the UK, Ireland, Australia and the US for example). They entered these markets with extremely low prices to undercut local suppliers and then invested large amounts of money in machinery and production facilities as well as massive investment in marketing (sponsoring some of the top professional cycling and triathlon teams for example). Under this unstoppable barrage from Champion System, our relatively small brand lost around 50% of its clients to them and many other competitors went under, but over the last few years we have seen customers returning – in some cases this is because the Champion System prices have risen sharply, but other clients have mentioned that they were no longer comfortable sourcing from China for some of the reasons outlined above.

The Portugal textile sector (and of course Carvalho Custom) has to hope that the Chinese response to corona virus will help to reinforce a growing discomfort with sourcing from China and accelerate a move to near-shoring. Could it be that clothing brands themselves take a stance against sourcing from China or could it be that consumers themselves take more time to look at the “Made in” labels in their clothing to decide which brand to buy from and vote with their wallets?

There has been much to celebrate in the Portuguese textile sector over the last ten years or so, with a move to premium and high technology manufacture and a growing acknowledgement worldwide that Portugal has become a centre of excellence in certain areas of the textile sector (premium sports clothing is a good example of this, where there are some world leading manufacturers emerging). As such it can be an extremely viable alternative to China, so from the misery of the corona virus perhaps there will be a strong rebound for the Portuguese textile sector as brands and consumers turn away from China and look for alternatives that they can feel more comfortable buying from. If your company is interested in sourcing apparel from Portugal, please contact us.